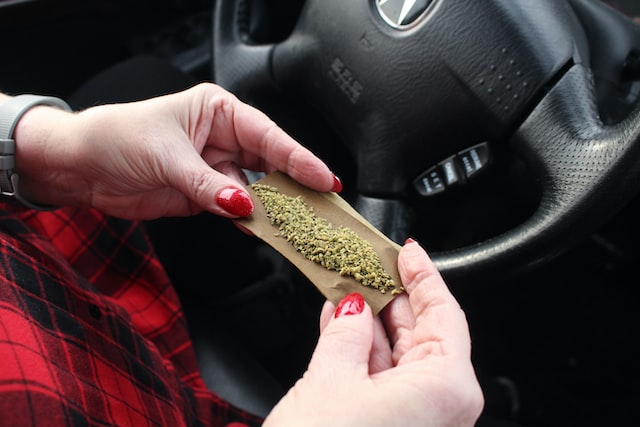 States with legalized recreational marijuana have experienced an increase in car accidents and fatalities, including Washington State, where fatal crashes have doubled since marijuana was legalized. That's according to a recent Insurance Institute for Highway Safety (IIHS) study.

"Marijuana, like alcohol and just about every other drug, changes how you feel and how you behave," lead IIHS researcher Charles Farmer, Ph.D., said in an interview this summer with Medicine Net. "That's the purpose of a drug. And that changes how you drive. We all need to realize that driving after using marijuana is a bad idea."

Crashes caused by drivers under the influence of marijuana

IIHS released the results of its study this summer. The study was based on car accident data collected by the National Highway Traffic Safety Administration (NHTSA) between 2009 and 2019 in 11 states, including Washington, that legalized recreational marijuana during the study period. The study also compared the accident rate in those states to six states that did not legalize marijuana.

"The legalization of marijuana doesn't come without cost," Farmer said in a statement released by IIHS. "Legalization removes the stigma of marijuana use, while the onset of retail sales merely increases access… But access to marijuana isn't difficult, even in places without retail sales. Users who previously avoided driving high may feel that it's okay after legalization."

Since then, car accident fatalities in Washington involving drivers under the influence of marijuana more than doubled between 2012 and 2020, according to another recent traffic safety study conducted by the AAA Foundation for Traffic Safety.

What to do if an impaired driver hits you

If you have been involved in a collision caused by a driver under the influence of marijuana, you can take specific steps right away to protect your health and legal rights, such as:

Talk to a car accident lawyer in Vancouver, Washington, today.

Attorney Colin Scott and the dedicated legal team at The Scott Law Firm, PLLC, know the law and can work with you to build the strongest possible legal case. In addition, we work on a contingency fee basis. That means you pay no fees unless we secure a financial settlement or verdict for you.

Know your rights. Contact us today and schedule a free consultation. Our office is in Vancouver, Washington, and we proudly serve injury victims statewide.