A dangerous road with a history of serious and fatal crashes 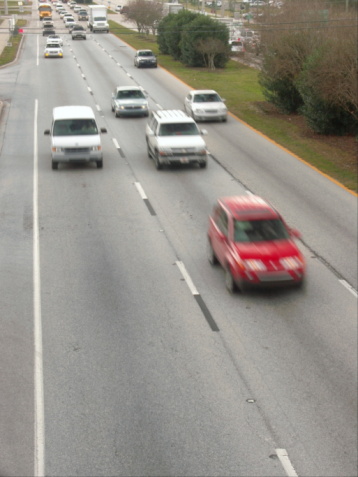 One particular stretch of Northeast 112th Avenue in East Vancouver is no stranger to serious and fatal crashes. Two pedestrians were recently killed after being hit by a pickup truck driver. The incident occurred during the early morning hours. The victims — both teenagers — died at the scene of the crash.

There were reportedly no traffic signals and only some partial sidewalks in the area where the crash occurred. According to police, the driver only saw two shadows. He wasn't able to stop in time to avoid hitting them.

A history of serious and fatal crashes

This incident is only the tip of the iceberg on Northeast 112th Avenue. The Columbian cites several other incidents involving the same stretch of road, including:

This dangerous stretch of Northeast 112th Avenue runs from East Mill Plain Boulevard to Northeast 28th Street. It has drawn the attention of city officials and has become a safety priority in Vancouver's 2020-2025 Transportation Improvement Program.

The program highlights the need for “corridor improvements to bring NE 112th Ave up to urban arterial standards, and address safety and accessibility issues for all modes of travel.”

Loretta Callahan is the spokeswoman for Vancouver's public works department. She says that the city has been working with property owners along Northeast 112th Avenue to install sidewalks or upgrade existing ones. In addition, the city is currently seeking federal grants to improve safety for pedestrians and bicyclists.

“One sidewalk infill project that is expected to go out to bid in February is along the east side of Northeast 112th Avenue, between Northeast Chkalov Drive and Northeast Ninth Street. That is currently planned for construction starting late this spring,” said Callahan.

It's critical that you seek legal help if you were hurt in a crash on Vancouver's most hazardous roadways. The Scott Law Firm, PLLC represents clients in the Vancouver area and across southwest Washington after serious and fatal crashes. Our legal team dedicates itself to helping injured people receive the right medical care and recover all damages owed to them. Contact us online today to find out how we can help you.