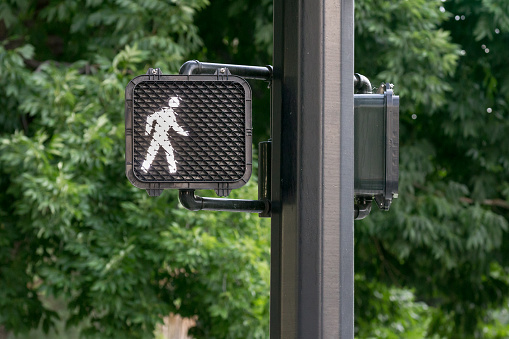 A recent fatal pedestrian accident in Vancouver serves as a stark reminder of the dangers pedestrians face every day in Washington state and across the country.

According to The Columbian, a 34-year-old man was killed when he was hit by a vehicle near the Vancouver Mall on a Tuesday afternoon shortly after 4 p.m. near the intersection of Northeast Fourth Plain Boulevard and Vancouver Mall Drive.

Police say the fatal crash was caused by an 82-year-old man who was driving west on Fourth Plain Boulevard. According to the Vancouver Police Department, the driver lost control of the vehicle, drove onto a sidewalk, then hit a vehicle, crossed the traffic median, and hit the pedestrian.

Fatal accidents involving pedestrians are common in the United States, as thousands of people are hit and killed each year in collisions caused by reckless or negligent drivers. Last year, pedestrian fatalities increased nationwide, even though there were fewer drivers on the road, according to the Governors Highway Safety Association (GHSA).

Like many states, pedestrian fatalities increased during the first half of 2020 in Washington. A total of 47 pedestrians were killed in accidents between January and June of last year, a 7% increase compared to the same time period in 2019.

Statewide, pedestrian fatalities have been dramatically higher the past three years as well, according to statistics compiled by the National Highway Transportation Safety Administration (NHTSA). Between 2017 and 2019, an average of 100 pedestrians were killed in accidents each year.

What to do if you get hit by a car

Pedestrian accidents can happen anytime, anywhere. That’s why it’s important to be prepared and know what to do if you or a loved one is injured while crossing the street or walking alongside a road. Some of the suggested steps you should take to protect your rights and your health include:

Steps to take at the scene of the accident

Steps to take after you leave the crash scene:

Injured pedestrians have the right to seek compensation

If you were injured or a loved one died after getting hit by a car in southwest Washington state, having an experienced pedestrian accident attorney handle your claim can make a big difference in the outcome of your case. Instead of the at-fault driver’s insurance company pressuring you to accept a lowball settlement offer, your attorney can calculate the true cost of your accident and aggressively advocate for the compensation you deserve.

See how The Scott Law Firm, PLLC can help you, and contact us today for a free consultation. Our office is located in Vancouver, and we serve clients throughout southwest Washington state.