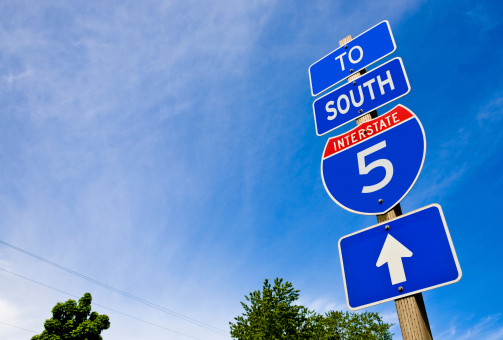 A car accident lawyer in Vancouver, WA discusses the dangers

Despite highly visible public safety campaigns about the dangers of drunk driving (e.g., Drive Sober or Get Pulled Over), far too many motorists still get behind the wheel of a car while they're intoxicated and put everyone else on the road at risk of being injured in a car accident.

According to the National Highway Traffic Safety Administration, one person is killed in a drunk-driving crash about every 52 minutes—resulting in more than 10,000 deaths every year. The problem spans across the United States and is a bigger issue on certain roadways, such as I-5 in Washington state, where alcohol was involved in more than 33% of the fatal crashes on that stretch of highway.

In a shocking new study by ValuePenguin that cited crash data from 2015 to 2019, there were 52 fatal crashes on I-5 in Washington during that period where alcohol was a factor, tying the heavily traveled roadway with US-76 in South Carolina and I-55 in Illinois for the third-highest percentage of fatal collisions involving alcohol. The only highways with a higher percentage of fatal motor vehicle accidents caused by drunk drivers were I-71 in Ohio (38%) and SR-91 in California (42%).

Drunk driving is even more dangerous on I-5

Even having just one alcoholic beverage can have a negative impact on your ability to safely operate a motor vehicle. There are many compelling reasons not to drive drunk (for instance, it's illegal everywhere), but some of the most important things to remember about driving under the influence of alcohol are:

Alcohol affects the way you think

Poor judgment and decision-making are common among drunk drivers, which means motorists who are under the influence might follow other vehicles too closely, fail to obey traffic control signals, drive over the speed limit, and not realize when it's safe to make a turn or change lanes.

Your reaction time slows down on booze

Drunk drivers often misjudge their margin for error, and even if they do try to avoid a collision, they often don't have the reflexes and hand-eye coordination to avoid a crash if someone else pulls out in front of them or has to brake suddenly.

Drinking can cause blurry vision

You need to be able to see while you're driving, but if you've had too much alcohol to drink, it can have an adverse effect on your vision, which can be an even bigger problem when driving at night or in inclement weather.

Driving drunk on a highway can be fatal

It's exceptionally negligent, reckless, and dangerous to drive drunk on any roadway, but drunk drivers pose an even bigger risk to themselves and others when they're on a highway such as I-5 with other vehicles traveling at faster speeds. The speed limit on I-5 means drivers have less time to react to avoid a crash compared to other roadways, meaning drunk drivers with slower reaction times are especially dangerous. And since a driver under the influence of alcohol is more likely to misread a traffic sign and go the wrong way on a highway, the odds of a head-on collision also increase. 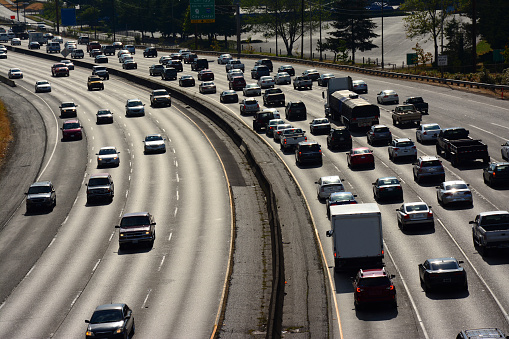 If you were hit by a drunk driver, contact an attorney right away

Whether it's on I-5 or anywhere else, people who are injured in car accidents caused by drunk drivers have legal recourse through the civil justice system. Accident victims can potentially seek compensation from the at-fault driver for their medical expenses, lost wages, their pain and suffering, and other damages associated with the crash.

It's also worth remembering that your civil claim for damages is separate and distinct from any criminal charges that are handed down to the at-fault driver by the State of Washington. That means even if the other driver isn't charged or has their drunk driving charges reduced or dropped, it's still possible to win your civil claim.

The most important thing is to talk to a personal injury attorney as soon as possible following an accident. That way, you can make an informed decision about your legal options moving forward.

If you were severely injured or a loved one died in a crash with a drunk driver on I-5 or anywhere in Washington state, contact us today for a free consultation with an experienced car accident lawyer. Our office is located in Vancouver, WA, and it would be our honor to talk to you about your potential legal case.