Home > Blog > How can a lawyer help me if I was injured by a drunk driver?

How can a lawyer help me if I was injured by a drunk driver? 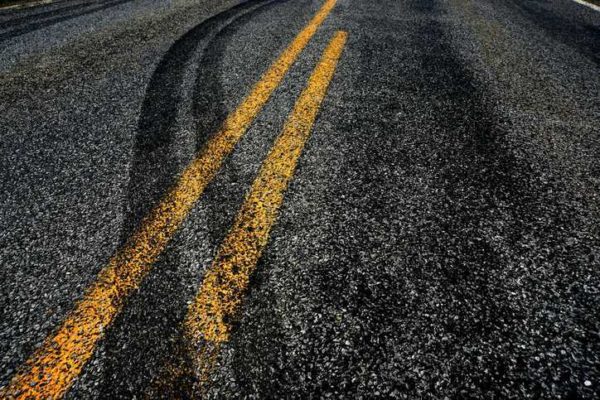 No matter how responsible and safe a driver you are, you can't always avoid sharing the road with a drunk driver. The Scott Law Firm in Vancouver, Washington handles a wide range of car accident cases, many of which are caused by drunk drivers. Consuming alcohol and operating a car is a dangerous combination. Many drunk drivers feel confident in their ability to drive, yet they lack good judgment, physical coordination, and cognitive ability to safely operate a car.

In 2018, there were more than 10,000 traffic fatalities across the U.S. that involved drunk drivers. In Washington, 166 out of 546 traffic fatalities were alcohol-related. Fatal crashes linked to alcohol are 100 percent preventable. Those who plan on drinking have a responsibility to find an alternative to driving. This includes catching a cab or rideshare, walking home, designating a sober driver, or spending the night at a friend or relative's house.

Some people drive drunk despite knowing the risk

Most people are aware of the dangers of drunk driving. Yet many people still get behind the wheel after having too much to drink. Some drivers might think they can get away with it one time while vowing to never do it again. Other drivers do it habitually and have yet to get caught or cause a crash. That's according to a recent study conducted by the insurance marketplace website The Zebra.

Survey results in the study concluded that:

Contact a lawyer in Vancouver, WA if you were injured by a drunk driver

Many drunk drivers in Washington get caught by law enforcement and taken off the road. Far too many continue to go under the radar and some repeat DUI offenders never learn. As a result, we see catastrophic head-on collisions, rear-end collisions, T-bone crashes, and rollovers. In some cases, drunk drivers hit pedestrians and bicyclists. Those who survive drunk driving crashes often suffer:

If you or a loved one was injured in a crash, get an experienced car accident lawyer in Vancouver, WA on your side. Pursuing a claim is often a difficult and painstaking process. Without the right legal representation, the insurance companies will likely take advantage of you, even if it's clear that the other driver was at fault for your crash. They may use a slew of dirty tricks to downplay your claim or offer you a lowball settlement.

Let attorney Colin Scott handle the insurance companies for you and advocate for maximum compensation on your behalf. To get started, contact The Scott Law Firm and set up your free legal consultation. We serve clients in Vancouver and throughout southwest Washington.